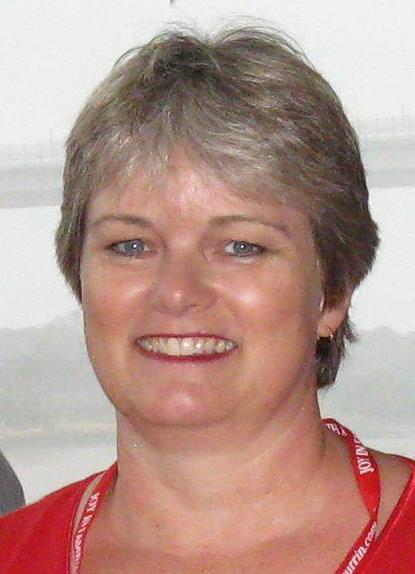 Rosemary has been researching her family history since she was a teenager. Her parents are from Victoria and Queensland, so no local or even NSW research. Her ancestry then goes overseas to Germany and the UK – England, Scotland, Ireland – no Wales yet! Her primary interests are convicts, immigration, writing, travel and recently DNA. Rosemary has been a member of FHACT since 2003 and has been on council for most of those years starting with membership secretary then vice-president, treasurer and president. Currently Rosemary is also editor of The Ancestral Searcher (TAS), and Volunteers Coordinator. 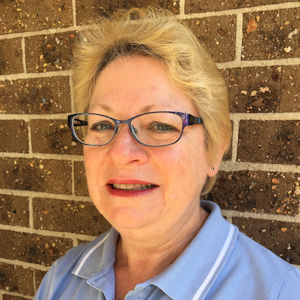 Michele’s interest in family history was piqued when she attended her first family reunion while still at school. Since then life and family have often gotten in the way so she has only been researching sporadically until recently. Now retired Michele has time to pursue her interest in researching and writing her family history. She joined FHACT in 2017 and figures that the best way to learn about family history is to get involved and learn by having a go. Michele is currently the convenor of the Convict Special Interest Group. 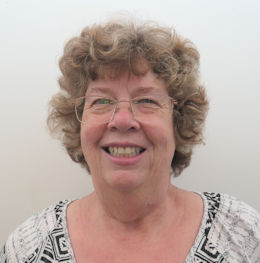 Cheryl has been a member of HAGSOC since 2018 and has recently joined the Council as Secretary. She has a keen interest in most areas of family history and regularly attends a number of SIGS and SUGS, including the Irish, Scottish, Convict, Family Tree Maker and DNA groups. She is looking forward to working on Council. 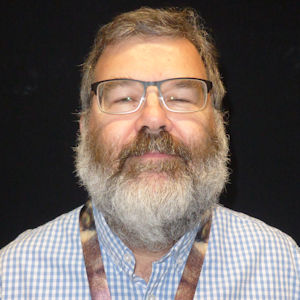 My interest in family history started trying to determine where my Morrison ancestors had come from which so far has turned into a brick wall. I am fortunate that the other 15 great great grandparents all migrated to South Australia between 1839 and 1865 and were mostly easy to find. I joined FHACT in 2018. 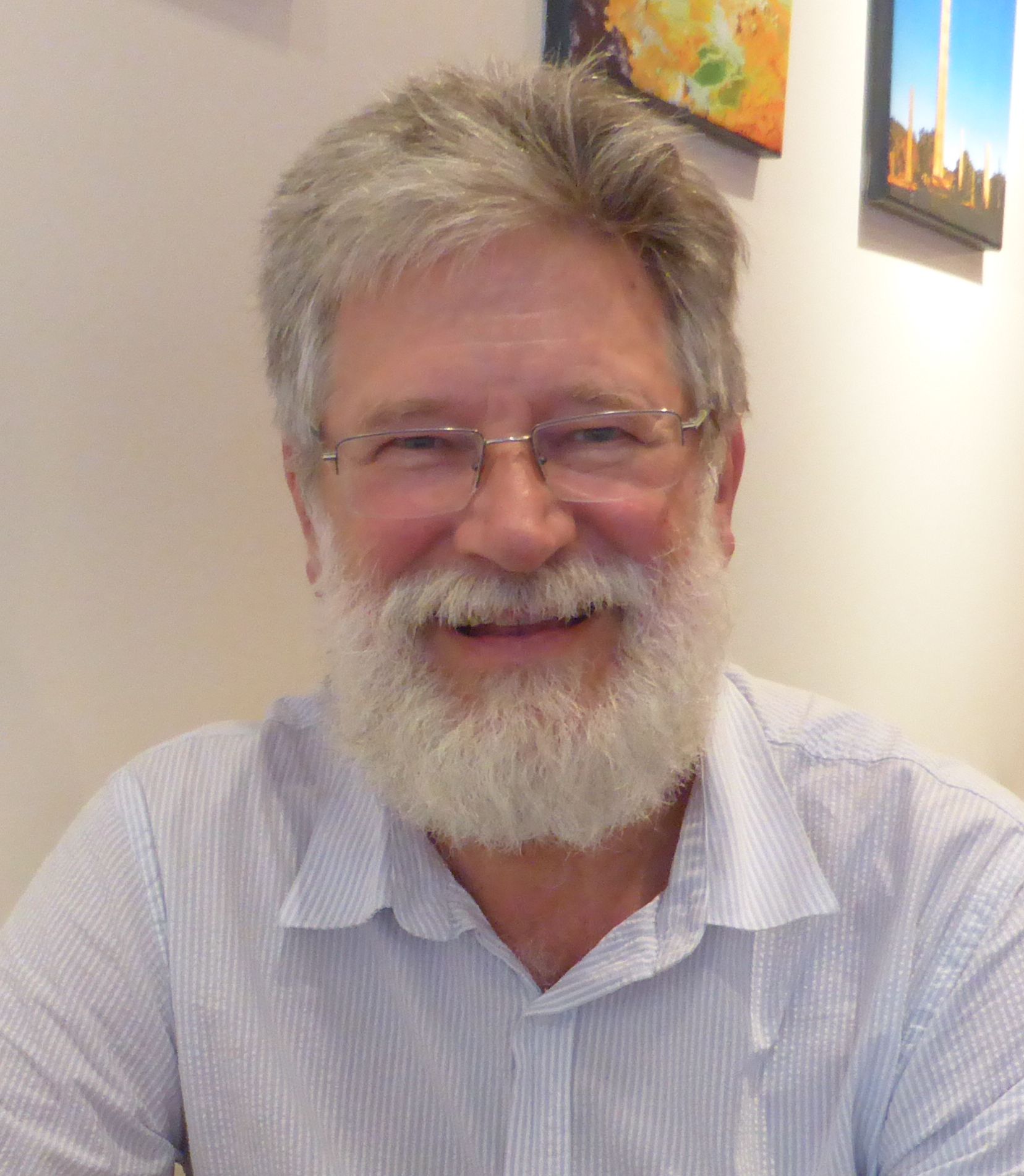 Nick has been a member of FHACT since 1988 when he started researching his family history. He has been a member of FHACT council since 2009.
His main interest is in Irish genealogy but he has also researched his English and Scottish ancestors.
Nick initiated and manages a significant genealogical database – The Registry of Deeds Index Project Ireland.
His research efforts have been recognised by the Irish Genealogical Research Society who made him a fellow in 2007. 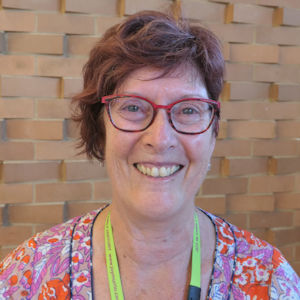 Anne has been a member of FHACT since 2015 and other areas within the organisation she was involved with at the moment are the bookshop and assisting with library duty volunteers.

Her main family history research is focused on her maternal side, using DNA as part of that research with excellent help from the DNA user group members.

Beyond her family history research Anne enjoys going to the gym, walking, Pilates and watching tennis. 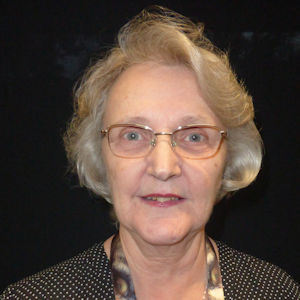 I first got interested in family history while searching for my grandparents on my father’s side. My family never spoke of them and my father did not have any photos of them. I am a first generation Australian as my father came from England in 1940 and my mother was of Scottish parents. I started searching on Ancestry and found that I have cousins in England and Wales. I joined FHACT in 2018. 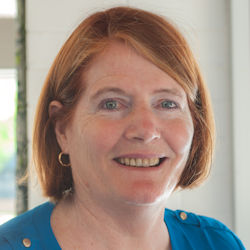 Sue, recently retired, has been a quiet member since the early 90’s and is looking forward to finally making a contribution to the running of FHACT. Interests include Irish and early Australian History, WW1 and the Family Historian program. Playing bridge and gardening take up the rest of her vanishing spare time. 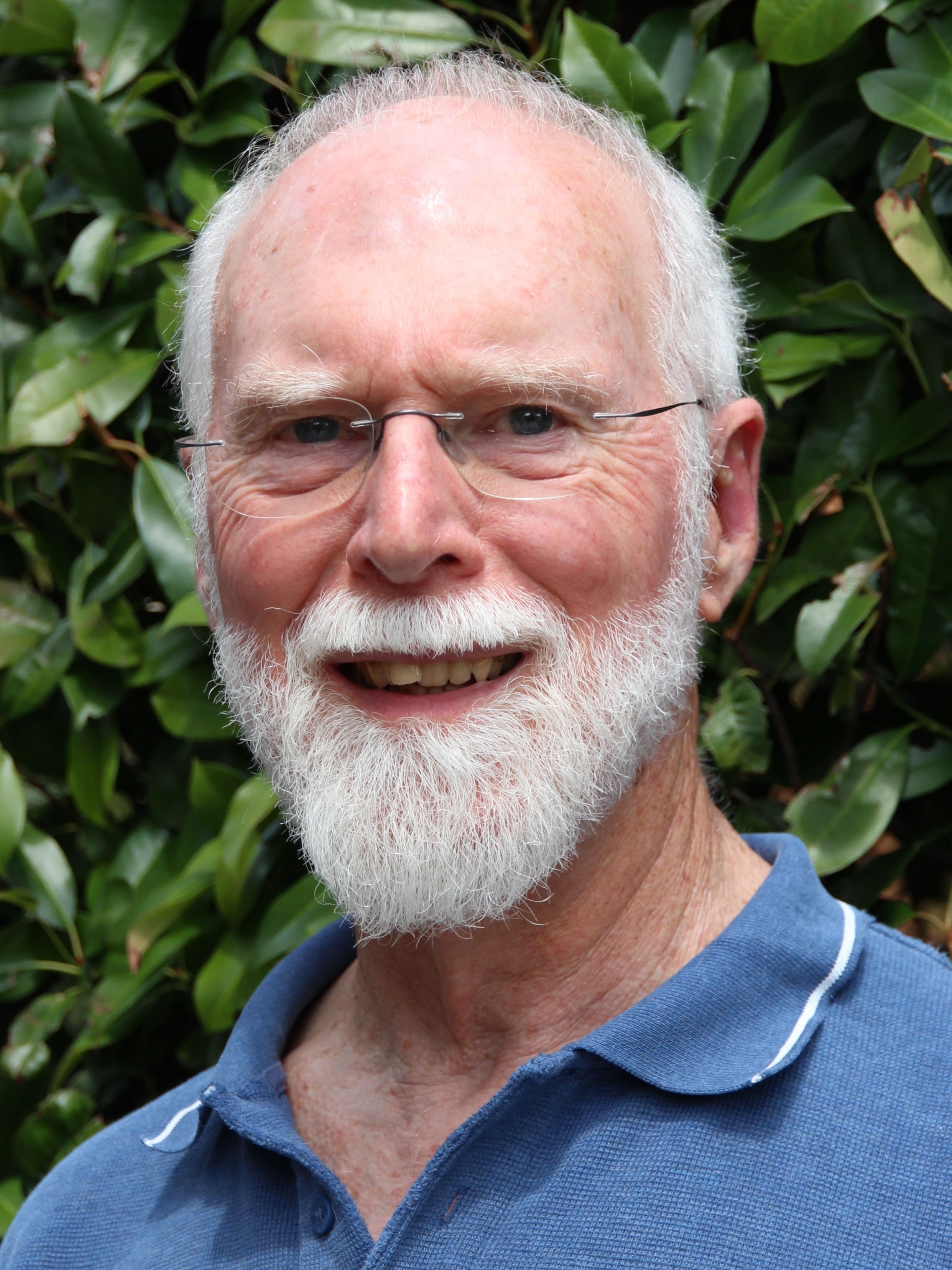 Howard started gathering family history material from his parents while they were alive but didn’t do much with it for many years. When he retired he started using Family Tree Maker and Ancestry then joined Family History ACT (then the Heraldry & Genalogy Society of Caberra) and the Family Tree Maker SUG in 2015. Since then Howard has joined several other SIGs. In 2016 he became Computer Manager for FHACT and that has been his main focus since then. In 2019 Howard became a Council member with a specific interest in the Digital Management Group and their plans for a new membership and website. 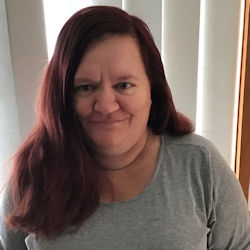 Deb has been a member of FHACT since 2020. Since joining she has dived into being actively involved in the organisation joining Council, stepping up as our Strategic Plan Champion for Outreach and Engagement, being a member of the Engagement Committee, volunteering in the library and helping on the finance team.

Her main family history research focus is on her paternal side. When she is not researching her family history Deb is an active member of the Girl Guides and also enjoys crafting in her spare time.